Michael Spalt Guitars: The Man Behind the ART Revolution… 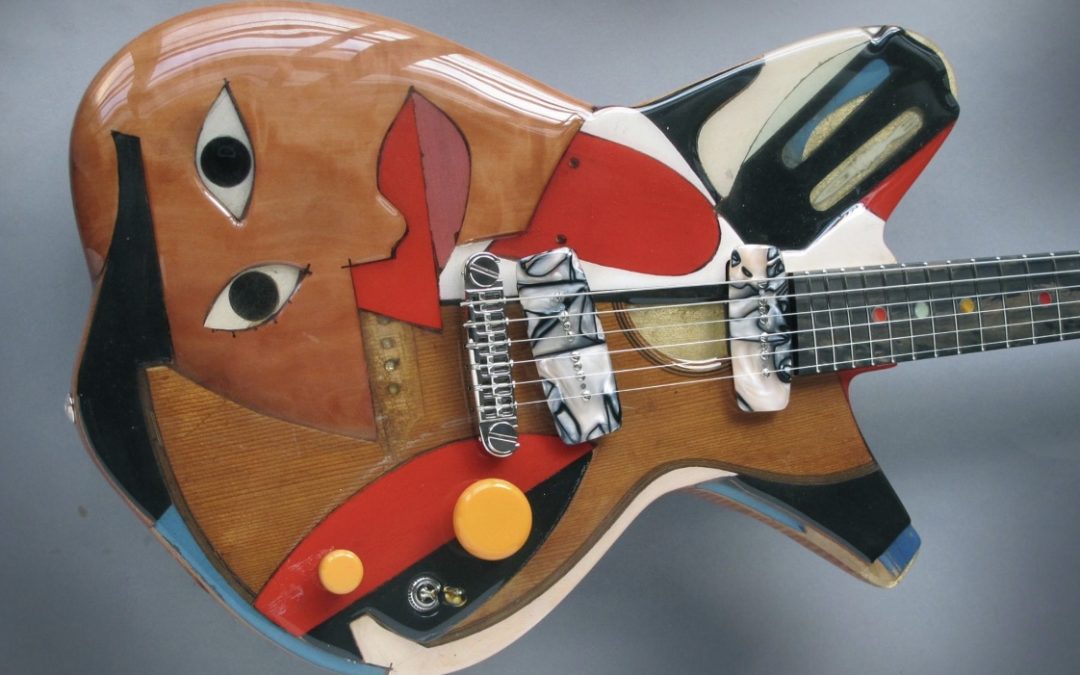 Meet the genius behind some of the world’s greatest masterpieces in the music industry…Michael Spalt, founder and creator of Spalt Instruments. 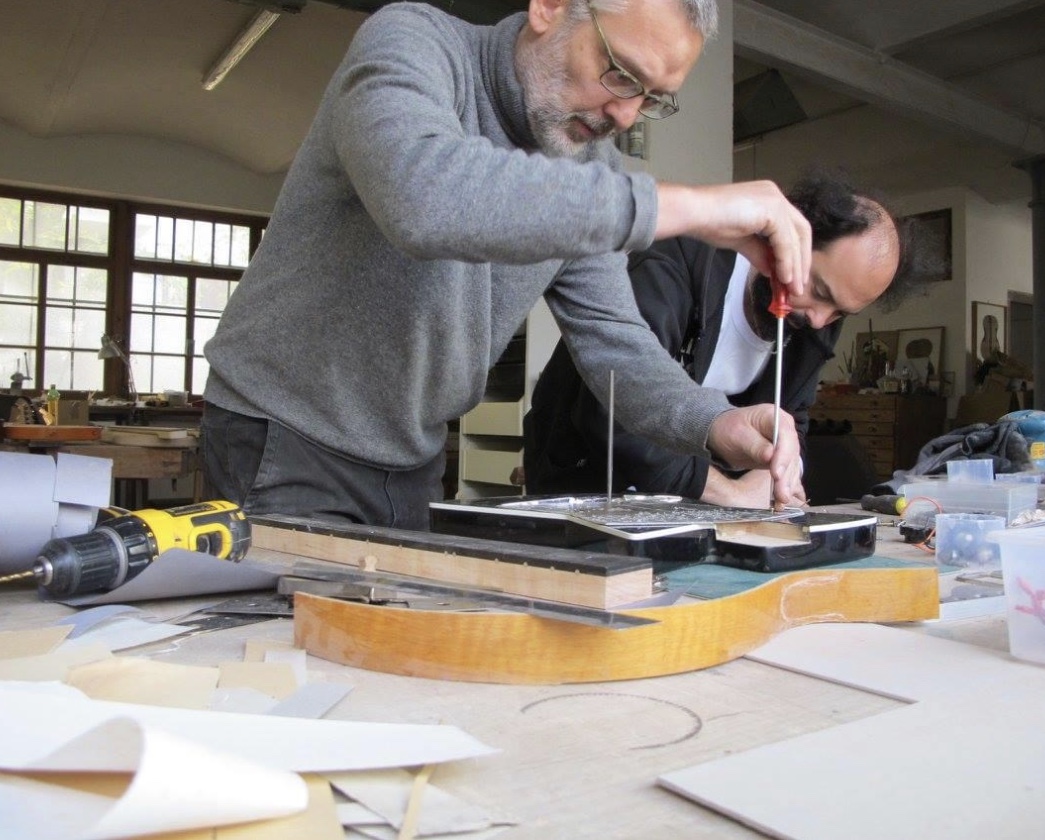 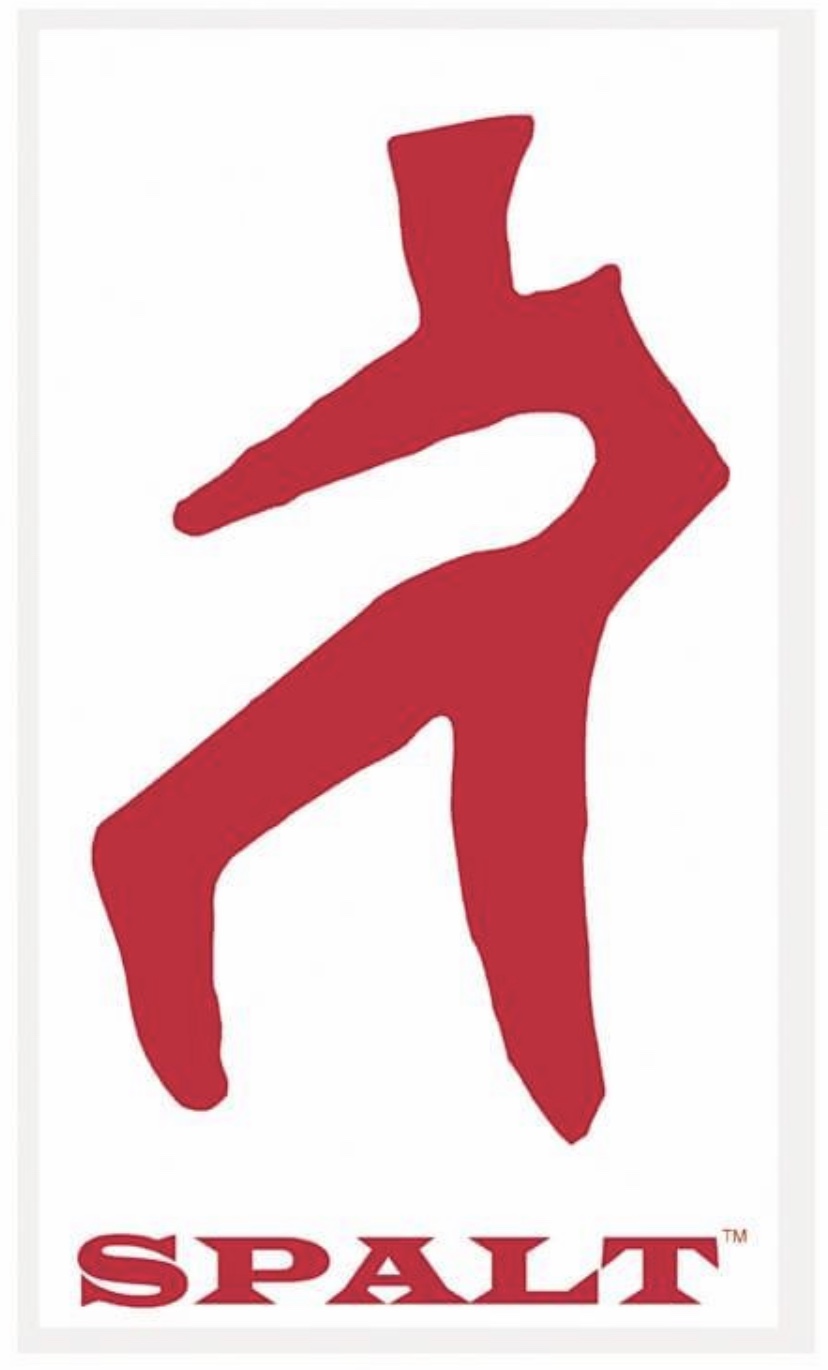 I had the pleasure of spending some time with Michael in LA a few months ago and we got into some of the details, inspirations and artforms that all ‘come together’ to make incredible music. Form, art and function strike an uncompromising balance that delivers an intimate guitar experience. His love for iconic vintage guitars set the table for that special feel and sound…his love and talent with art and form brings these worlds together. 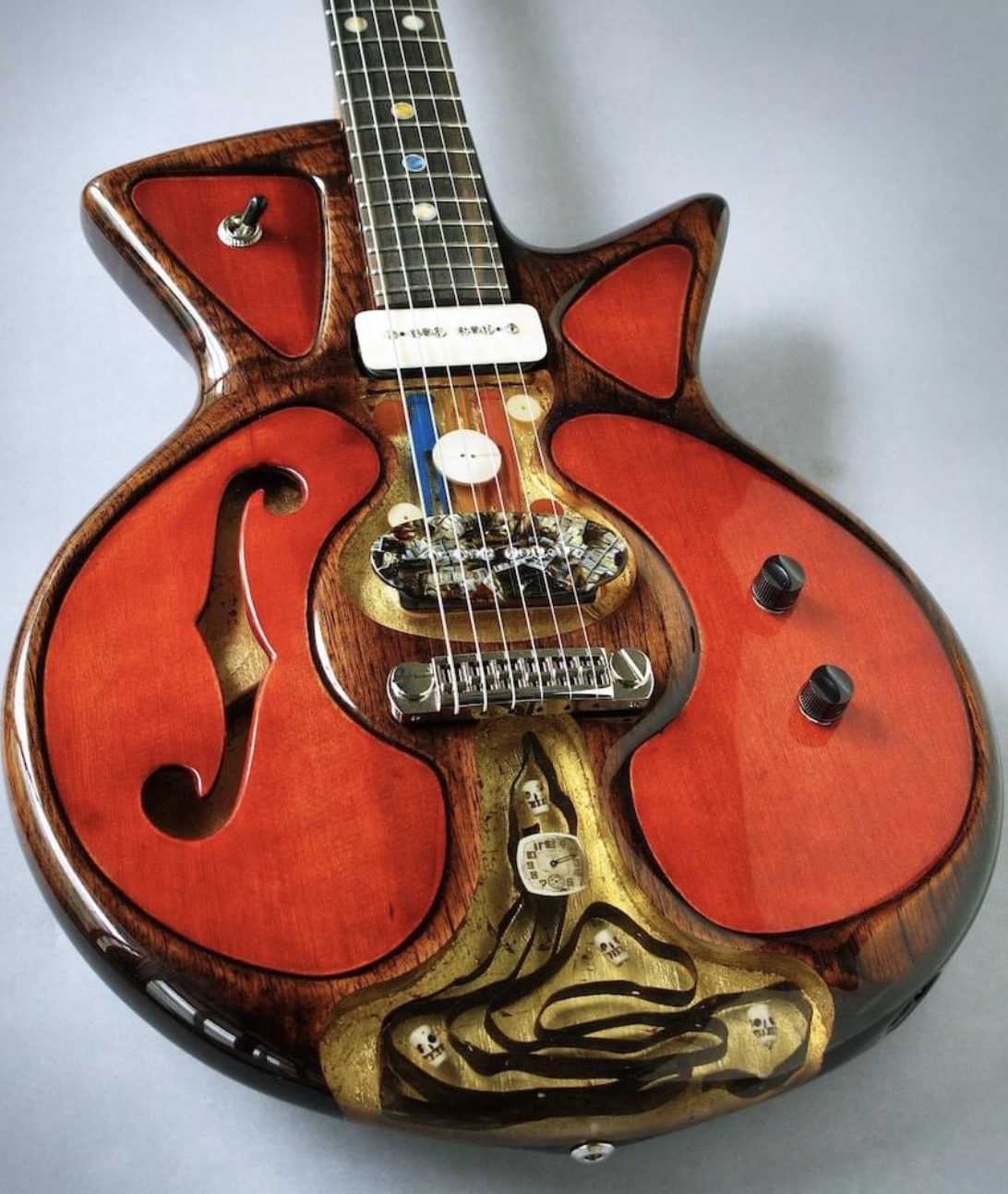 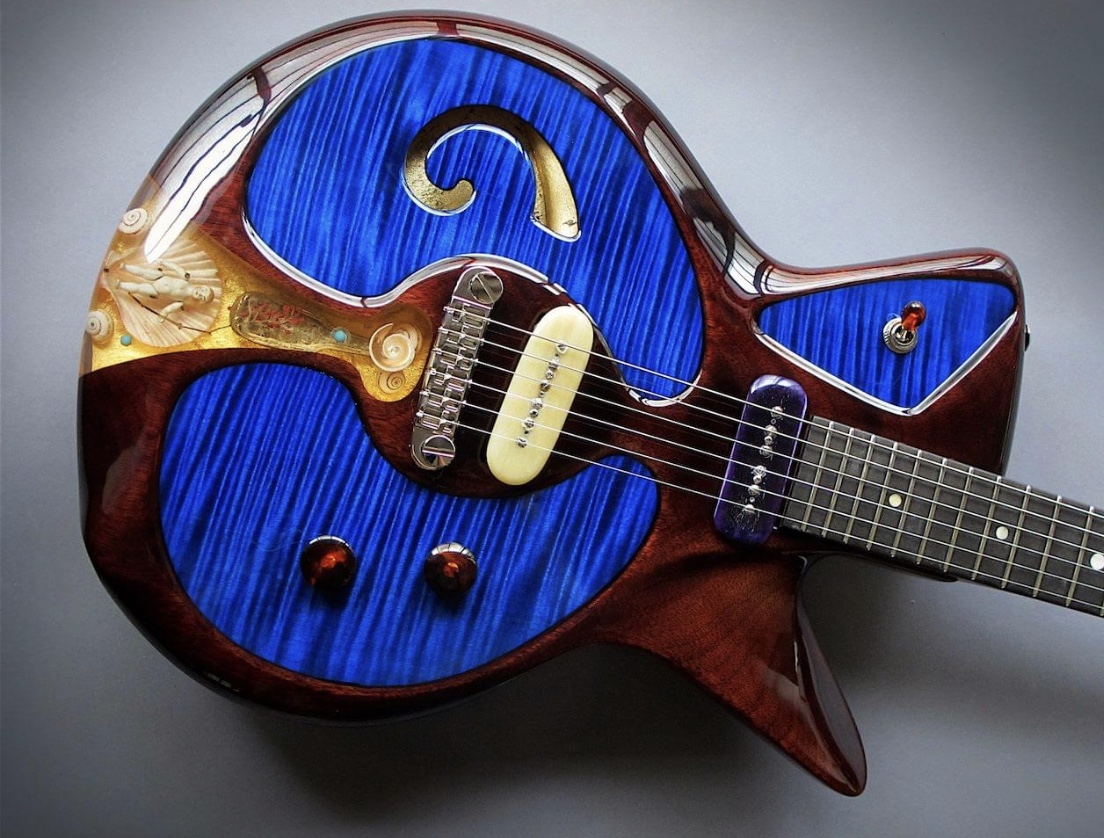 We will do a three part series with transcripts from our discussions and some behind the scenes shots of the studio and guitars:

Michael Spalt came to the US in 1978 from Vienna, Austria to study at the Art Institute in San Francisco. The city was vibrant in his words… filled with music, open spaces and diversity. The pure joy of music had an impact on Michael  while studying in the Bay Area. He soon found his way to L.A. and felt the more ‘mainstream vibe’ and industry based side of music and instruments…but with San Francisco still running through his veins, Michael began developing his craft…primarily bass guitars at first. By the late 1990’s, he was fully entrenched in the guitar manufacturing business. 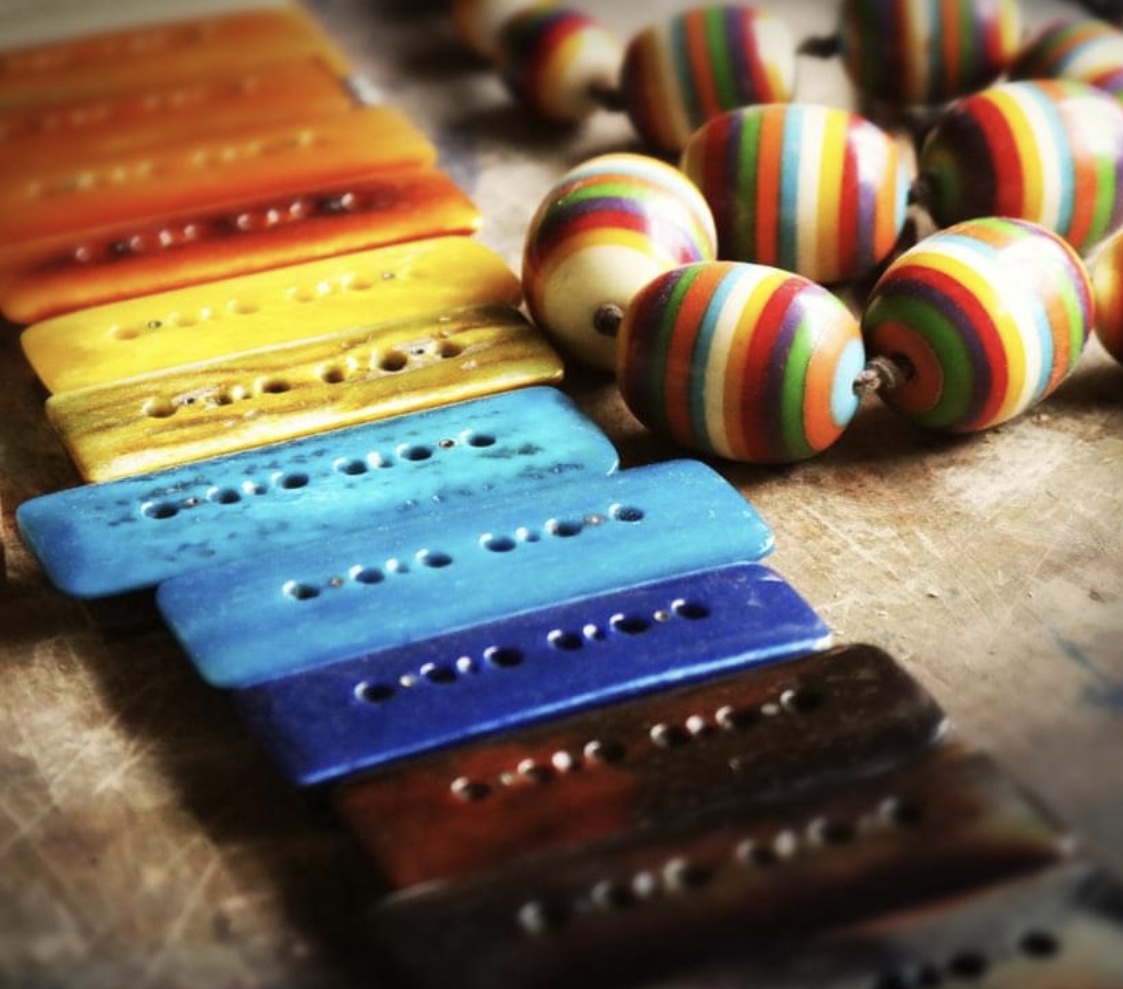 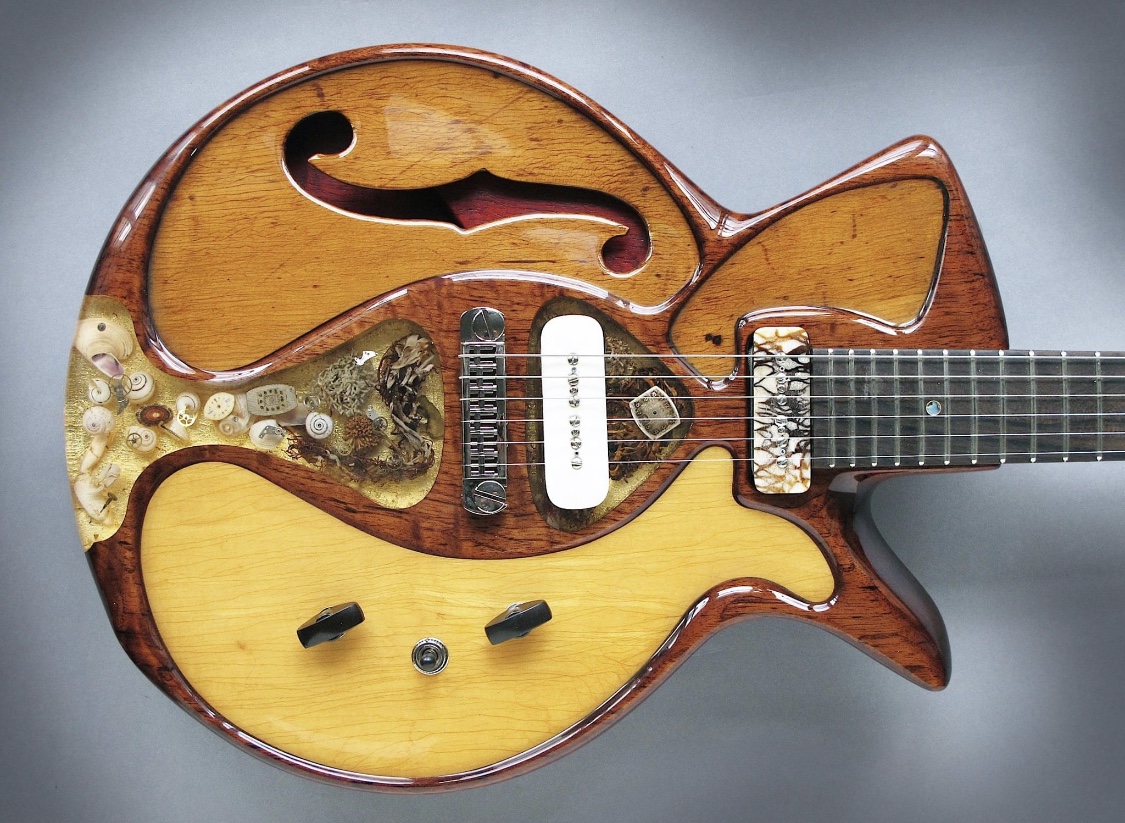 “Michael, when did you first come to the United States, and where did you begin here…”

Michael’s reply…”1978. I came to San Francisco to study at the Art Institute. Quite a culture shock.  Interesting times – Jim Jones, Harvey Milk, the beginning of the AIDS epidemic, turbulent and traumatic.  But I loved the city and the open spaces just over the bridge in Marin – there was a vibrant music scene, and the city held a lot of diversity.  The Bay Area still feels more like home than LA, even though it has changed so much, too much money and too crowded.  It has lost a lot of what made it so special back then.   We returned often to visit family and to do the Marin guitar shows.  Event though I was based in LA, I had more customers for my guitars in the Bay Area.  LA is very industry oriented, mainstream.  I got the feeling that people in the Bay Area generally were into music for the joy of it, rather than just as a career  – I remember my second workshop in LA, it was situated in a rehearsal complex, with Brian Wilson’s band next door and Morelli had a space there also along with a lot of other bands.  In the evening they came out, after their day jobs, and I could overhear the conversations outside my open garage door.  It revolved mainly around contracts and career opportunities…

“Fralin played a big part in your early years. How did you meet and did you work with him in Virginia…”

Reply…”Actually, the first few years I mostly used vintage pickups – P-90’s, T-tops, Mini humbuckers, Tele pickups, early DiMarzio’s – they were cheap – at the time people were only looking for PAF’s, so there were a lot of other old pickups floating around.  I discovered the sound of 50’s P-90’s and loved them.  The one problem was that sometimes you got good ones and sometimes not-so-good ones.  I found I needed a more consistent quality.  I had used some Seymour Duncan’s, and then eventually settled on using mainly Fralin’s – ended up using a lot of Tele and P-90 pickups by him. ”

“Describe the current relationship with Fralin. You guitars are far more than art meets music. How does Fralin play a role in the process of pickup manufacturing and voicing.”

Reply…”Our personal relationship started when I was working on the Nouvau Series and wanted special pickups that would match the uniqueness and quality of those guitars.  I figured that getting into winding, magnets and all the finer points of pickup making required a learning curve I wasn’t able to fit into my schedule.  So I called Lindy and asked if he would be willing to try if my ideas would work.  I made the bobbins, sent them to him and we went through some magnet and winding variations, but they were pretty spectacular right out of the gate.  These became the BoneTops I use on almost all of my guitars.  I would make a batch of bobbins and send them to Lindy and he would wind them – by now many hundreds of them.  He used to complain a bit about the inconsistencies – they were all handmade, so one had to be careful while winding them.  A few years ago we finally met, he came with his wife Jenny to the Holy Grail Guitar Show in Berlin to do a workshop about pickups along with Jason Lollar, Tom Jones and Harry Häussel (one of the main German pickup makers) and we got to be friends – they came to visit us in Vienna.  I hope to finally make it to Virginia one day and visit him and see where the magic happens. These days I have my BoneTops wound by Harry Häussel.  Sending the bobbins back and forth between Europe and the US, with customs issues etc., became prohibitive.  I sent Harry some of the originals and he replicated them.  I still use Lindys standard pickups quite a lot.  He’s still one of my favorite makers.” 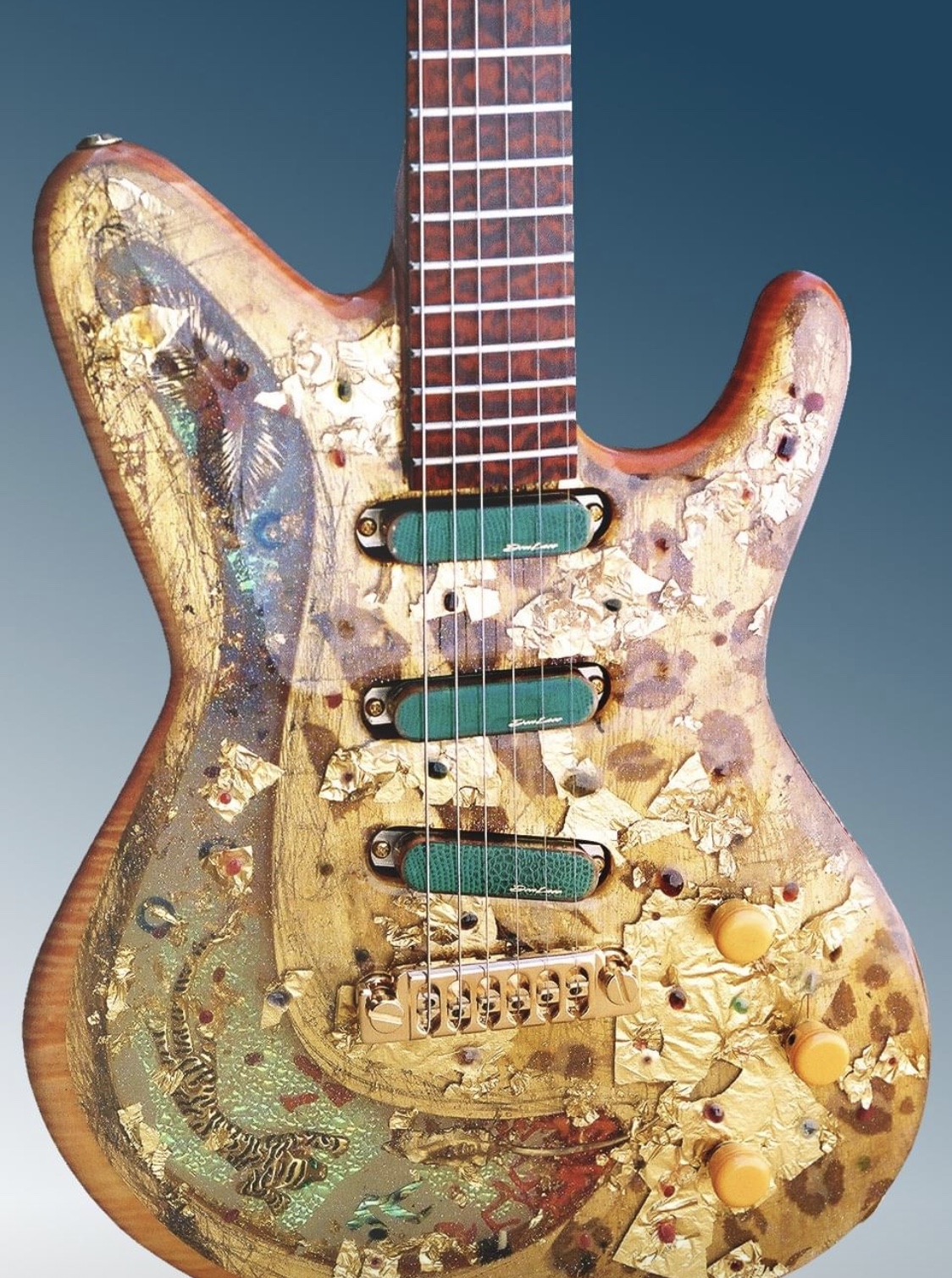 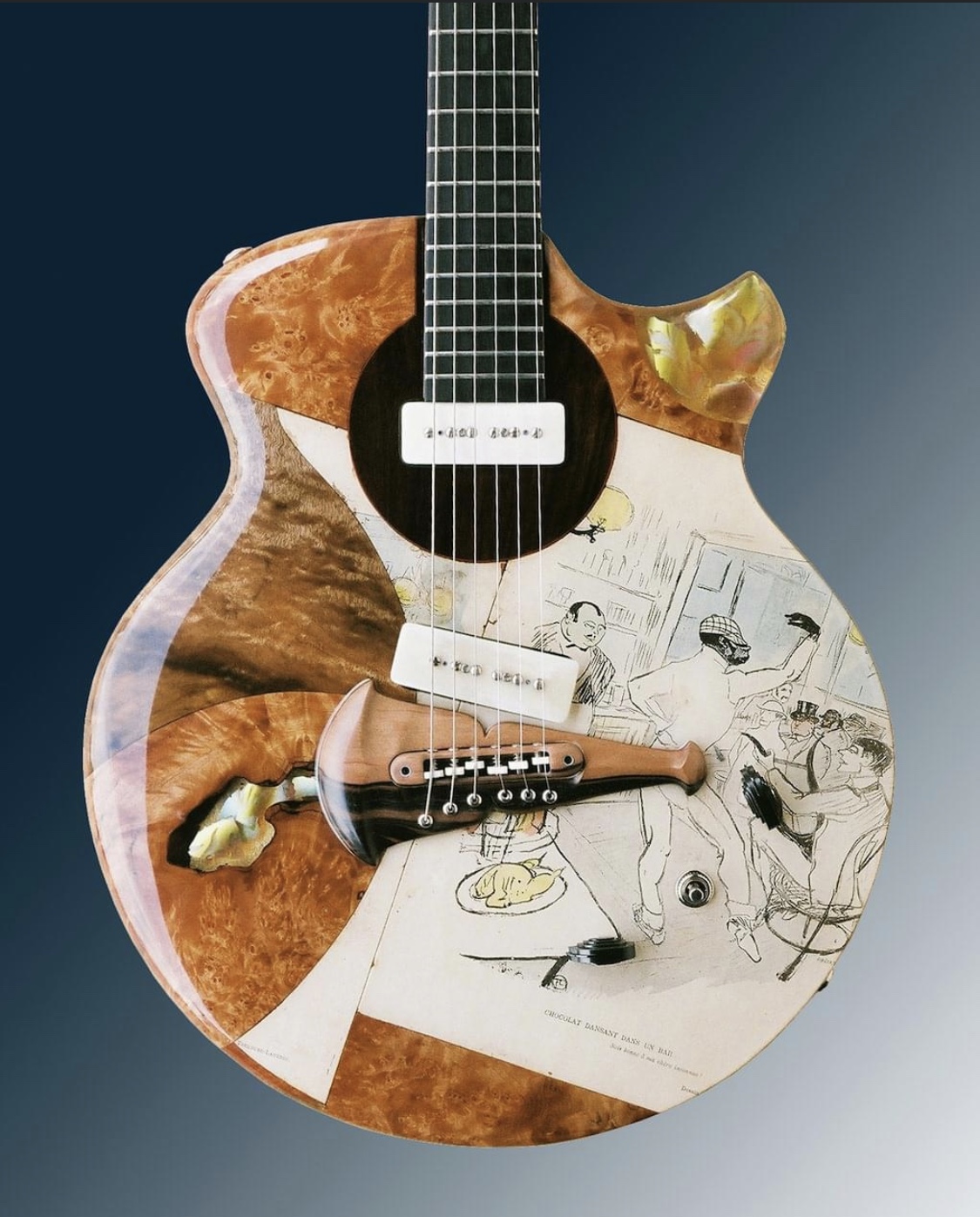 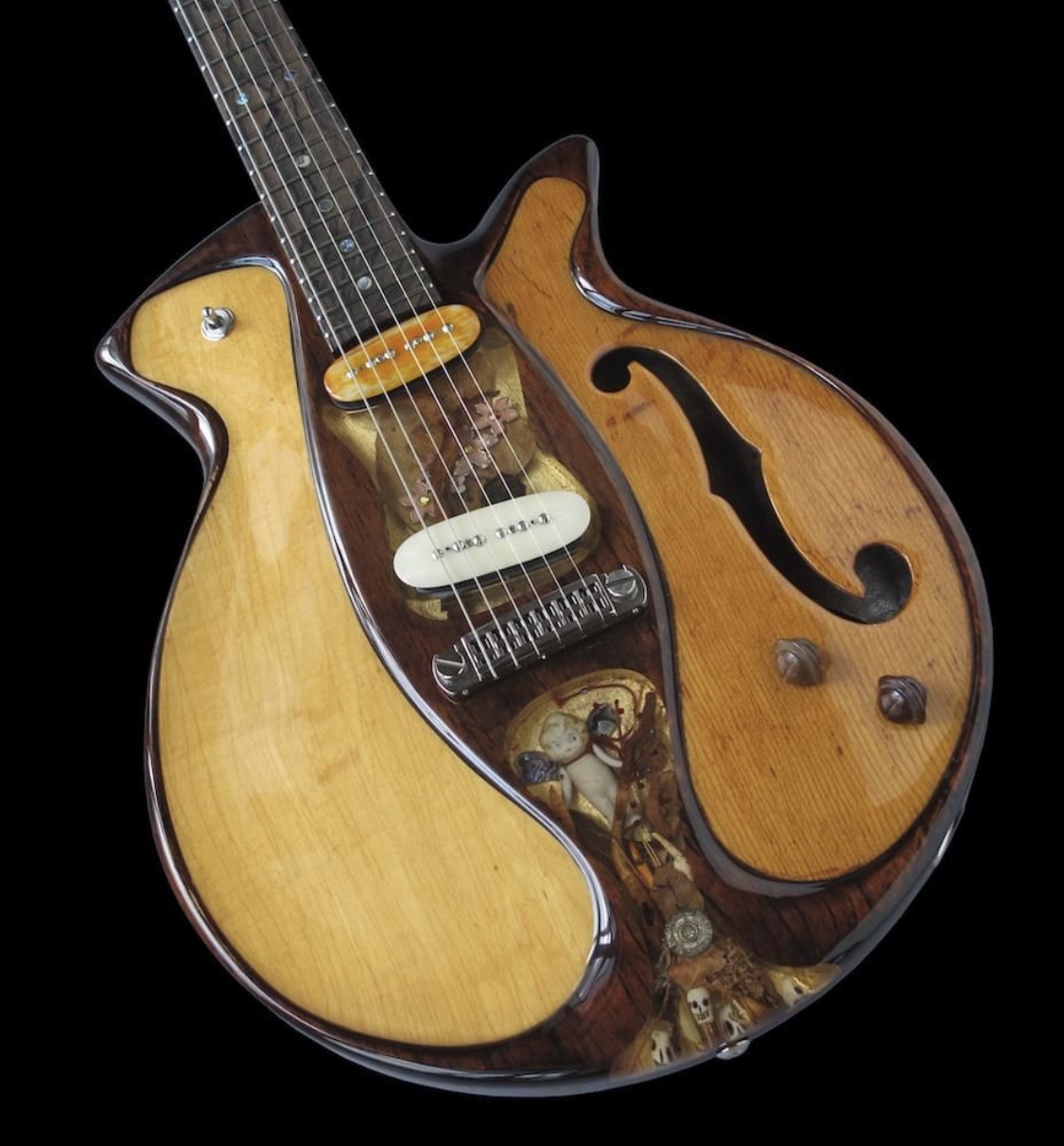