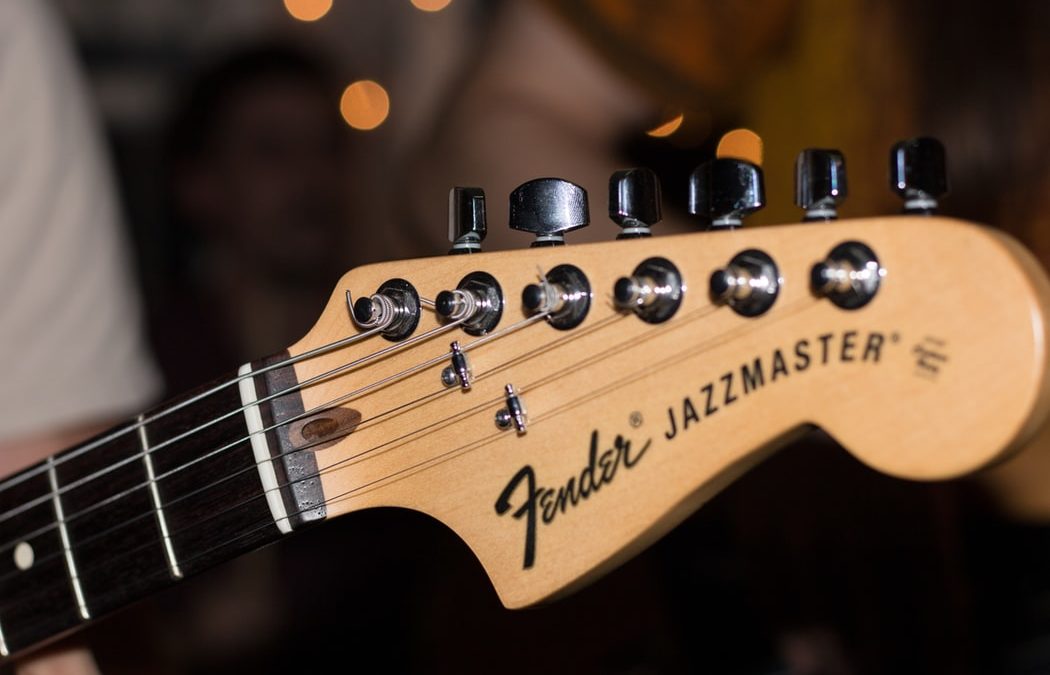 Infographic: Fender Through the Years

A look at some of the highlights of Fender and music culture as a whole.

Fender has been around for over 70 years, initially setting the bar for guitars, basses and amplifiers and repeatedly raising that bar with new innovations, such as Fender Play’s debut in 2017.

In celebration of the impact Fender has had on popular music, we’ve put together this handy infographic that highlights several key milestones in musical instruments and culture…

When you imagine an electric guitar, there are only a few models that immediately pop into your mind. For me, the first one I think of, is a Fender Stratocaster. Possibly because its one of the most versatile electric guitars ever made. Guitarists across almost every genre of music have picked the Fender Strat as their preferred axe, which is why, today, we are counting down the greatest guitarists who play a Strat…

The History Behind Fender Custom Shop

Despite the innovations brought with the Smith Strat and the introduction of the Gold Stratocaster and the Walnut Strat in the early 80’s, the passion of guitarists towards the Stratocasters of the ’50s and ’60s showed no sign of diminishing. For this reason Dan Smith thought that time had come to build instruments inspired by the historical guitars of the past…the Vintage Stratocasters.

Dan Smith designed the first prototypes of the ’57 Stratocaster and ’62 Stratocaster in 1981, after touring the United States with John Page, in search of the Stratocasters made in Leo’s time. They found a large collection of about 200 Fender guitars from pre-1965 in a store in Chicago called ‘The Axe in Hand’. It was here they would test and analyze many pre-CBS Stratocasters (1965), using them as a base for the Vintage Stratocasters. That same year the prototypes were built and presented at the winter 1982 Anaheim NAMM show…