Fender USA, Made In Japan? 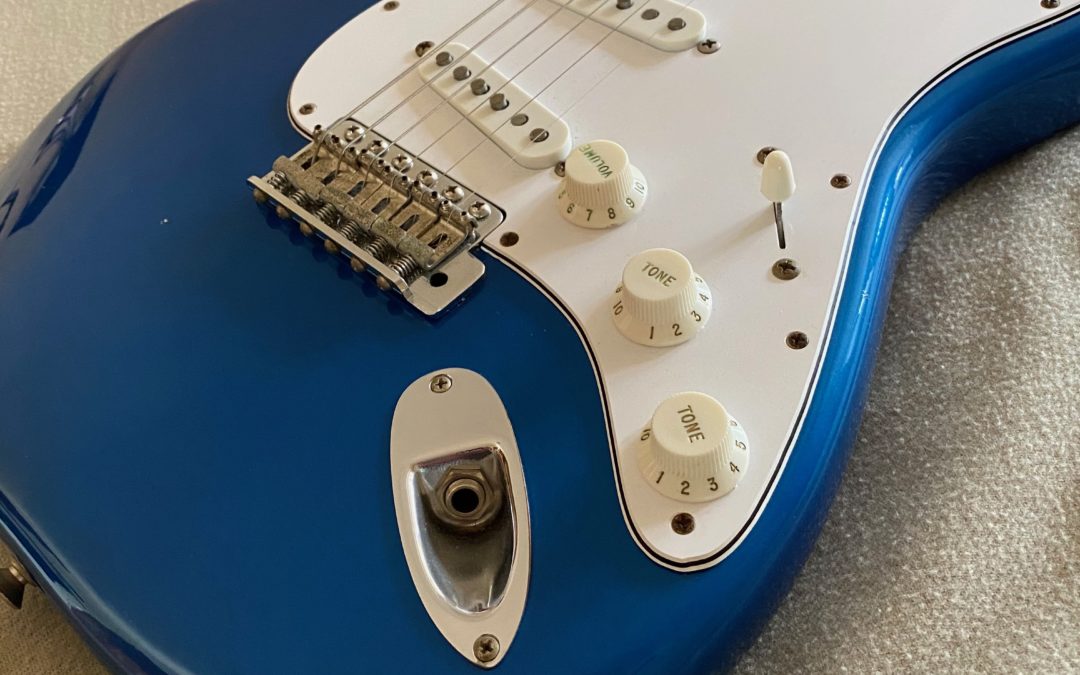 Wait…what was that? Fender American Standard Series Stratocasters and other models were made in Japan…???!!! IMPOSSIBLE

In fact, not only POSSIBLE…they were! Remember…some of the finest guitar builders together with dedicated like minded Japanese executives and state of the art facilities produced some of the finest quality Fender Guitars in the 1980’s. True, not American Vintage Series (AVRI) status, but high end and sought after today!

At the end of 1984, Fender closed the Fullerton Plant and moved to smaller facilities in Brea California…actually right next door. The location was in Brea, California consisting  of offices with very little assembly space. The necks and bodies were now being imported from from Fujigen, Japan. Yes…this is a fact!

When someone tells you early Corona’s were the same as Fullerton AVRI’s…just smile and let them know.

To directly quote Scott Zimmerman…”this is a great story in itself, American Standard…made in Japan!” ….We’ll cover this in more detail later on…along with some other gems in our series “Guitar Myth Busters”.