California Burning… Over 650 Wildfires Burning in California, Here’s How You Can Help 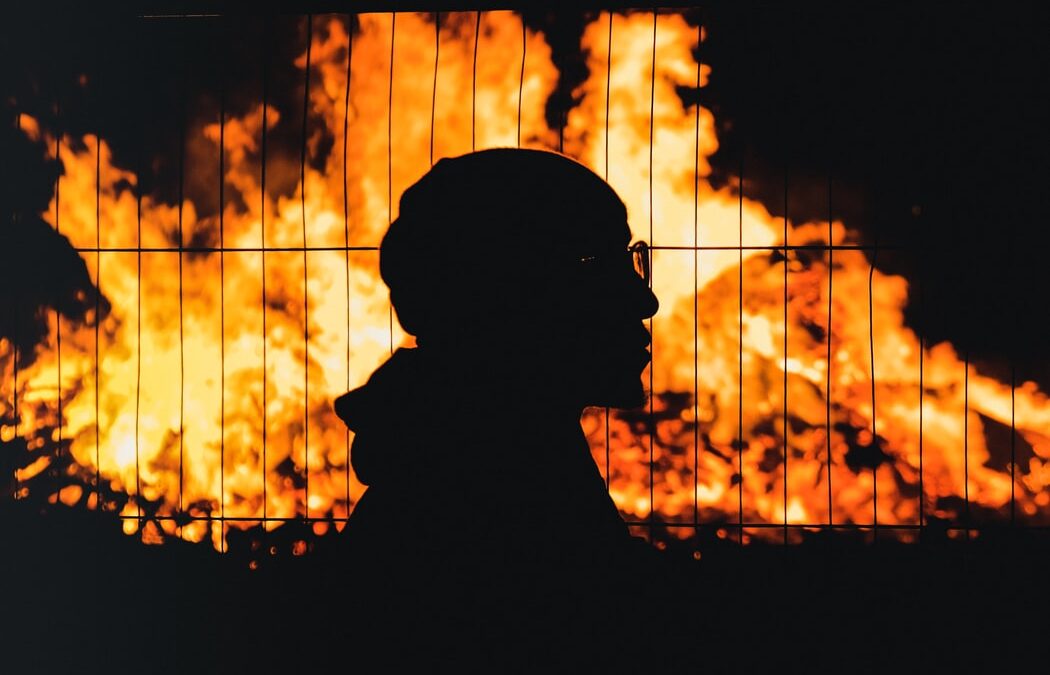 Donations to the campaign will be matched by the brand.

“Any amount donated will be gratefully received and matched 100% by Universal Audio up to our goal. Funds will be distributed to affected employees within the next several weeks.”

According to the latest report from the California Department Of Forestry And Fire Protection (Cal Fire), the CZU and SCU Lightning Complex fires have been deemed to be 19 per cent, and 25 per cent contained, respectively.

The CZU Lightning Complex fire – which began 16 August – affects the counties of San Mateo and Santa Cruz. To date, 537 structures have been destroyed, 51 have been damaged and one fatality has been recorded…

There are over 650 wildfires burning in California. Here are 8 ways you can help.

More than 650 wildfires, most sparked by lightning, have burned across the state in the last week.

Gov. Gavin Newsom called for aid from nearby states, Nevada, Arizona and Texas, to send crews or engines to help fight the fires in California. The California National Guard has also been mobilized… 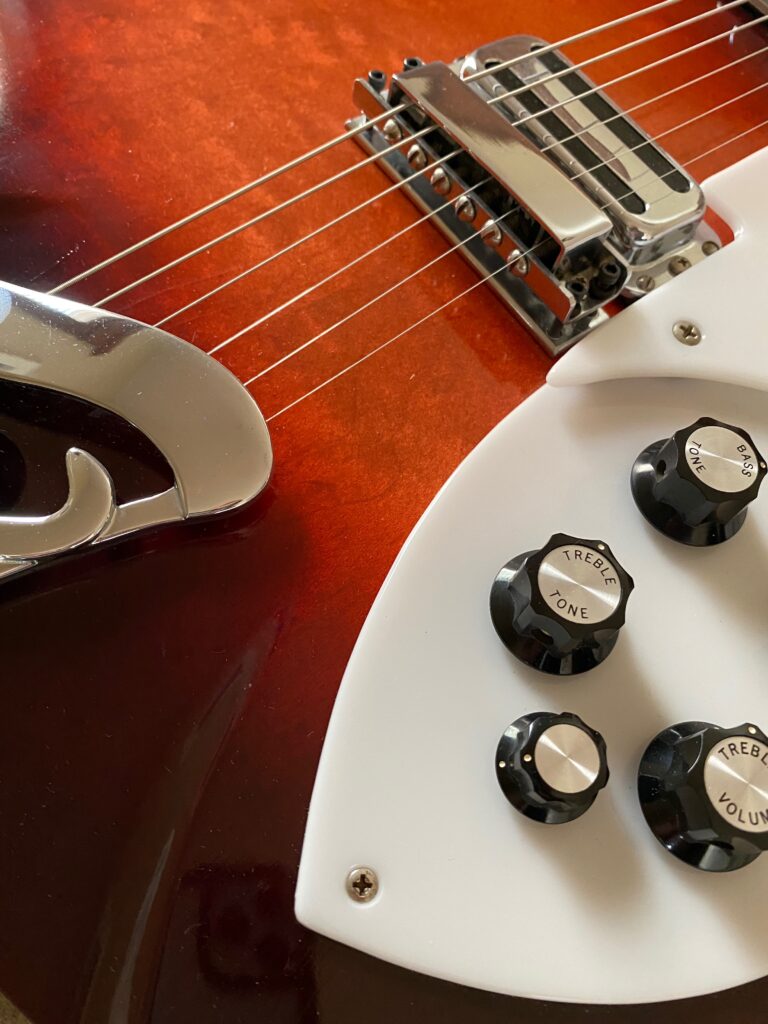 Only 11 of these exist, and this one could well be the finest. Virtually unplayed, mint condition that was undiscovered until recently. Not for the faint of heart…call us anytime for details and/or more pictures. Full guarantee and authentication…