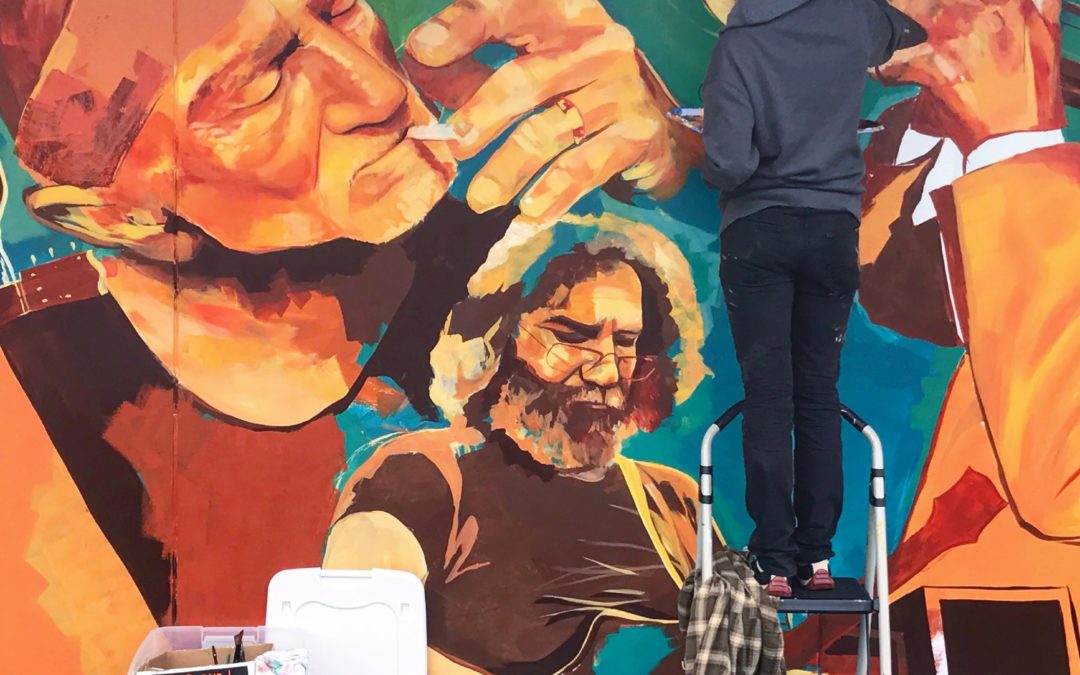 In 2016, Warren Haynes led a birthday tribute to the late Jerry Garcia that none will soon forget. Haynes not only performed a tribute to Garcia with the Colorado Symphony, but he also played Garcia’s Tiger guitar for its first public appearance since 995. Garcia took great pride in his guitars; though he played many in his career, there are five truly noteworthy axes that have stood the test of time. A true musician’s musician, Jerry Garcia has not only left us with a rich legacy of music, but one of musical instruments as well.

So I gotta say I wasn’t real interested to stumble across a 1978 interview with Jerry that appeared in the December 2009 GP2 online magazine. (That whole GP2 things seems to be an experiment in Guitar Player making money off repurposing old content – not that there’s anything wrong with that….) But in the spirit of being open-minded, I skimmed through it – and found myself interested enough in some of what he was saying that you’re reading about it.

What comes across in it loud and clear is that Jerry wasn’t just a stoner. He was a guy who took music and musicianship seriously, which I didn’t know. He also attributed a lot of his technique to what he learned playing the banjo. So with that in mind, here’s some interesting stuff from Jerry…