Prince, The Gear That Made The Music

Today, let’s have a look at some of the gear that made the music. Yes, we are talking about the one and only Prince…his legacy, his music and his talent lives on forever. 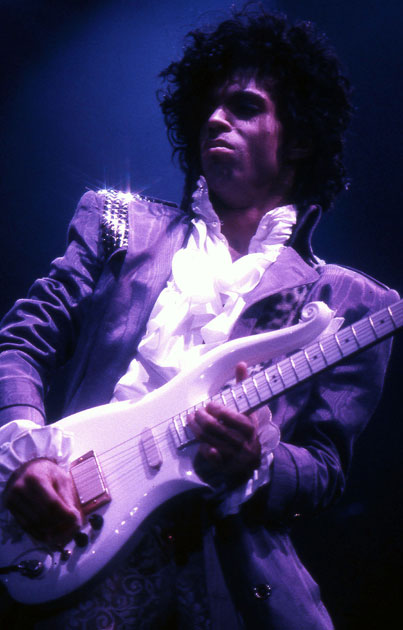 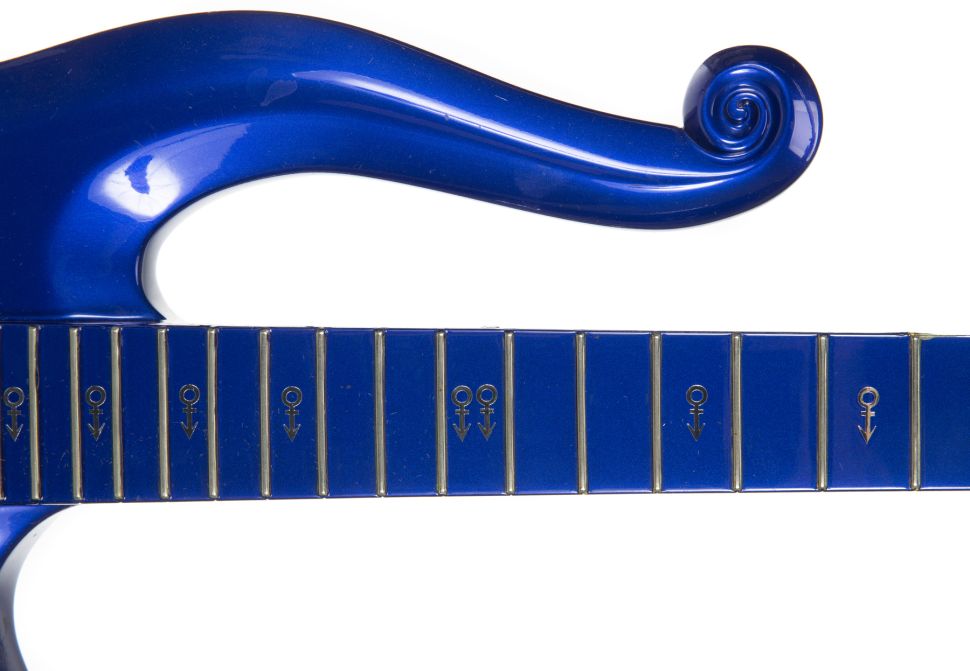 EXCITING NEWS. On June 19, 2020 Julien’s Auction is bringing some iconic guitars to market. One such gem will be a guitar Prince used and performed with. While we all may be familiar with the infamous “Cloud Guitar” from Purple Rain fame built by David Rusan, the actual guitar up for auction has yet to be announced by Julien’s. We are awaiting the details … to be released in a few days. Stay tuned…we will have them right here on this site! A special “thank you” goes out to Darren Julien and his research team for making sure all the facts are verified, accurate and truthful. They are leaving no stone unturned, and in Darrens words, quite excited about this guitar’s pedigree!

Check it out at: https://www.juliensauctions.com/about-auction?id=307

In the meantime, let’s talk about what we do know…the gear Prince used to create his music. 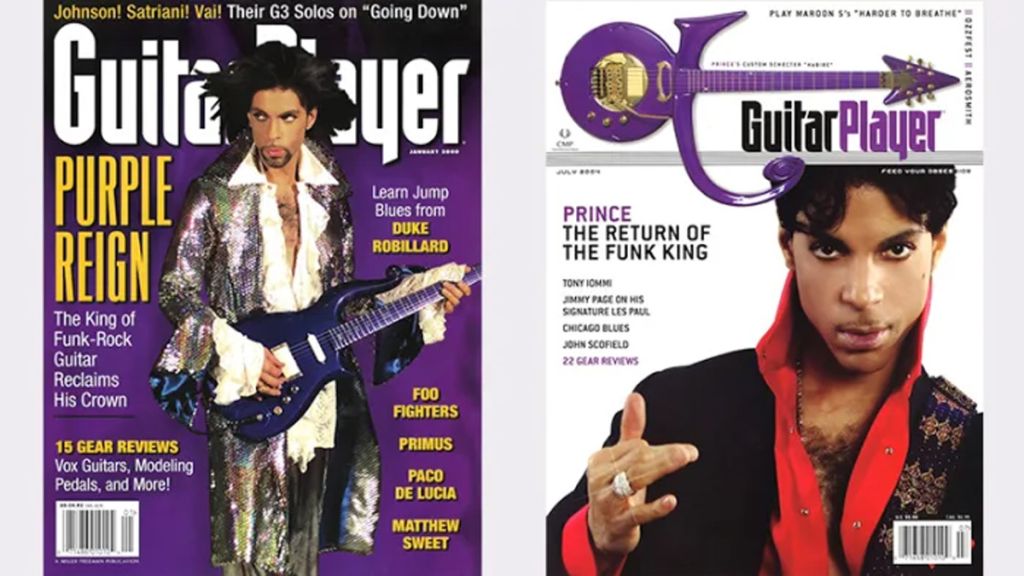 David Rusan, the original creator, maker and brainchild behind the iconic “Cloud Guitar” worked with Prince to design something innovative and flamboyant into a guitar that played and sounded incredible. There have been many articles on the inspiration behind the design, however let’s stay with the “gear” for today. Below is a photo of one of the original Cloud Guitars made by David Rusan. This beauty now hangs at the Smithsonian Institute. As quoted from Guitar Player Magazine… “…Prince loved the guitar so much that he asked for two more. Rusan also made a fourth for a contest giveaway sponsored by Warner Bros. in 1985… its whereabouts are currently unknown…” 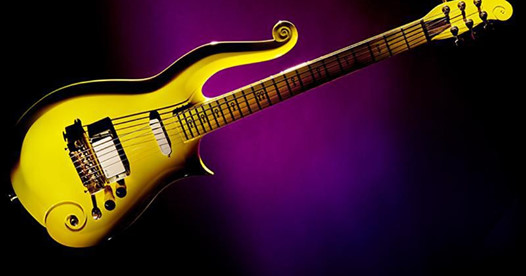 Listed here is the gear he used according to a July 2004 interview with Guitar Player Magazine:

The guitars Prince used (in his own words in an interview with GP) are a ’70s Hohner, Custom Schecter (“Habibe”), “Cloud” guitar (original made by David Rusan; Prince also played a Schecter-made version), Ibanez George Benson, and a Fender Stratocaster (with bridge humbucker and Floyd Rose locking trem).

He only mentions one amp. It’s the iconic Mesa/Boogie Heartbreaker. Any of you who have played through one of these will surely understand! It’s not called the ‘Heartbreaker’ for no reason! Speaker Cabinets were Mesa/Boogie Recto 2×12 (loaded with Celestion Vintage 30s).

Fast forward to today, the guitar most associated with Prince is still being produced by various companies around the world, along with some expected controversies. We are NOT going down that road….at least not today!

Let’s celebrate the upcoming opportunity being offered by Julien’s to own some history and be thankful the production of these beauties continue, one guitar at a time…by Rusan Guitarworks. We all hear words like re-issues, replicas and reproductions but in my humble opinion, Rusan is simply continuing to hand craft the same guitars he made in collaboration with Prince 30 plus years ago in Minnesota.

Here are some detailed pictures of David’s work. You can follow him on Facebook and keep current with all of his builds. If the ‘real deal’ is something to appreciate and purchase, look no further. I’ll close by saying that if Leo Fender were alive and crafting his guitars today, they would naturally be the real deal. Thank you David Rusan! 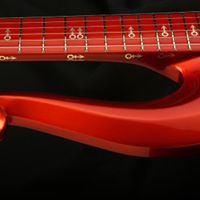 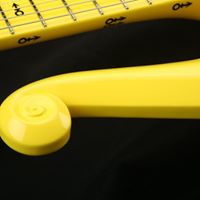 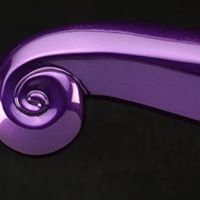 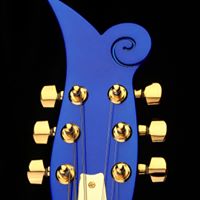