Rick Derringer, The Legend, The Gear ! 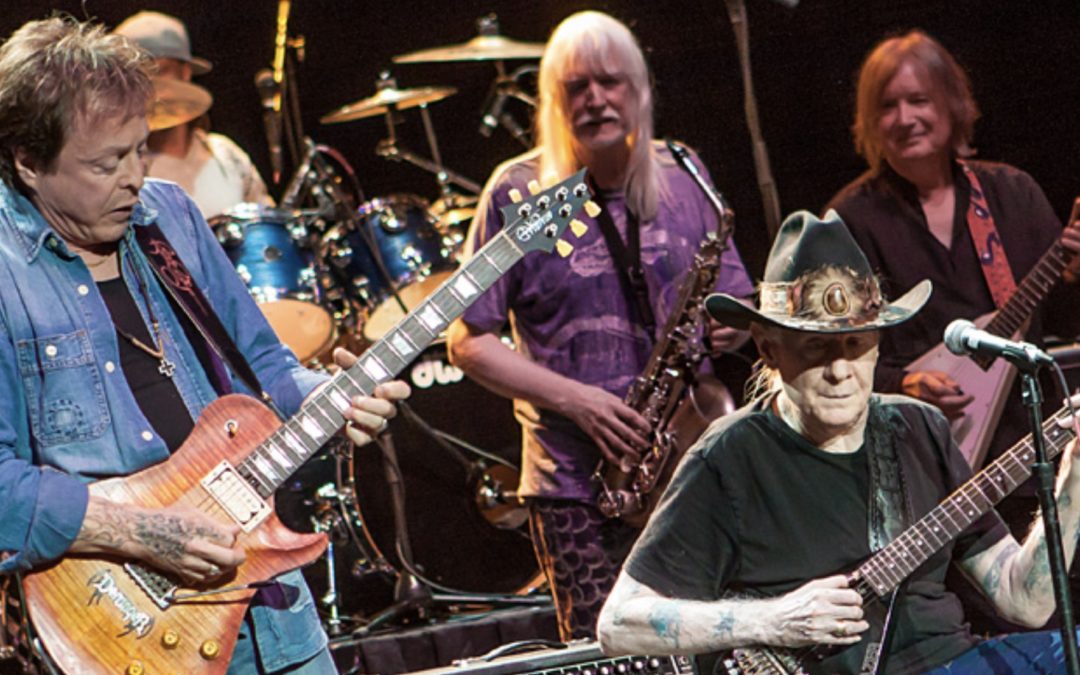 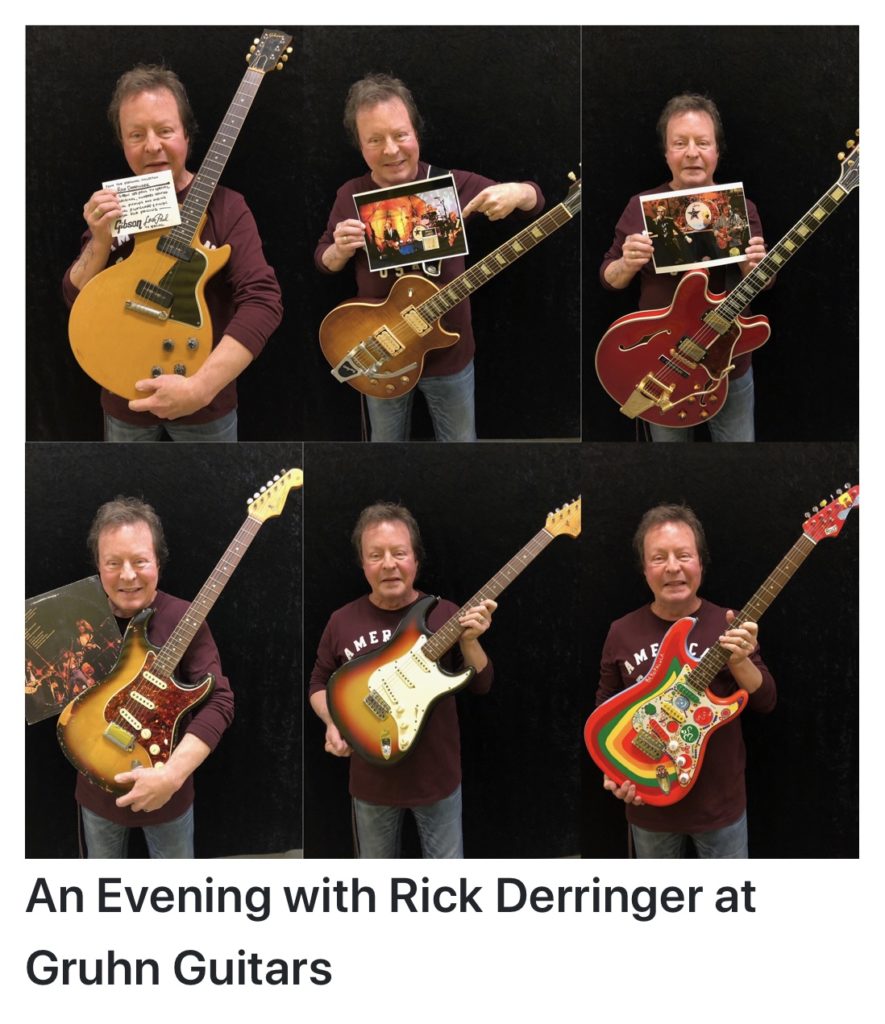 His music is young, vibrant and full of those rock’n riffs we love and crave for. Rick’s talent with guitar playing takes no second place to his writing, vocals, arrangements and being able to “add” that certain magic in all he does. Cyndi Lauper to Steely Dan, Weird Al to Meatloaf…Rick’s contributions continue. A few years ago, Ringo Starr told us Rick Derringer’s four year tour work with the All-Starr Band was one for the books…the fans were coming out in droves to hear these icons perform together. 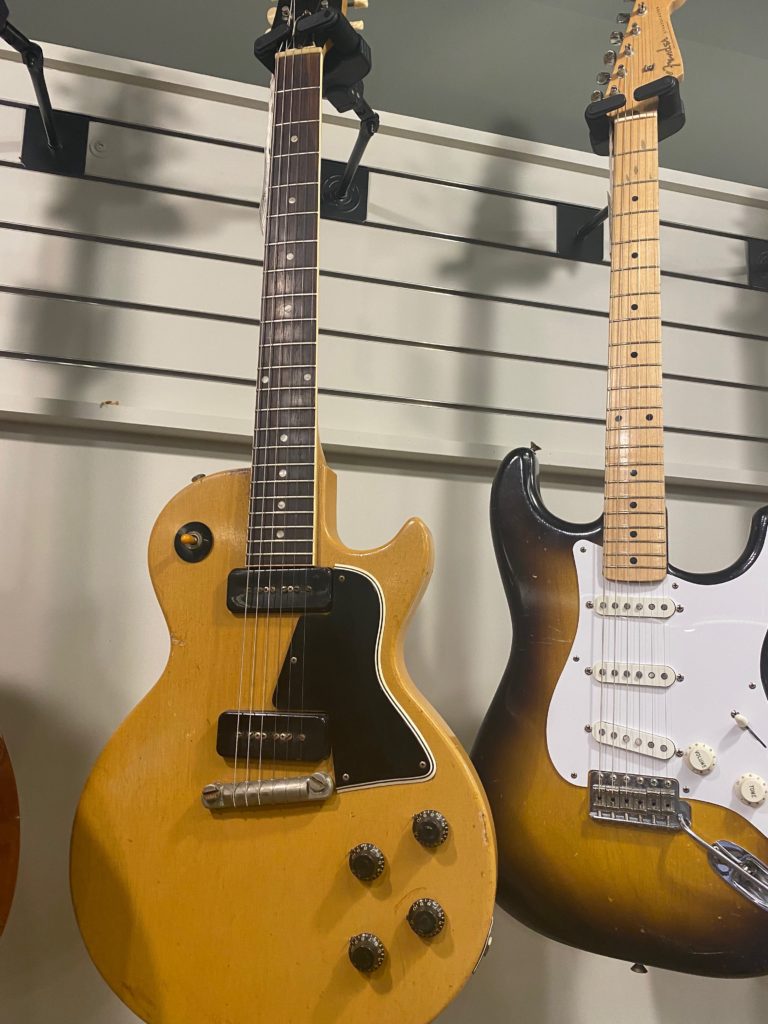 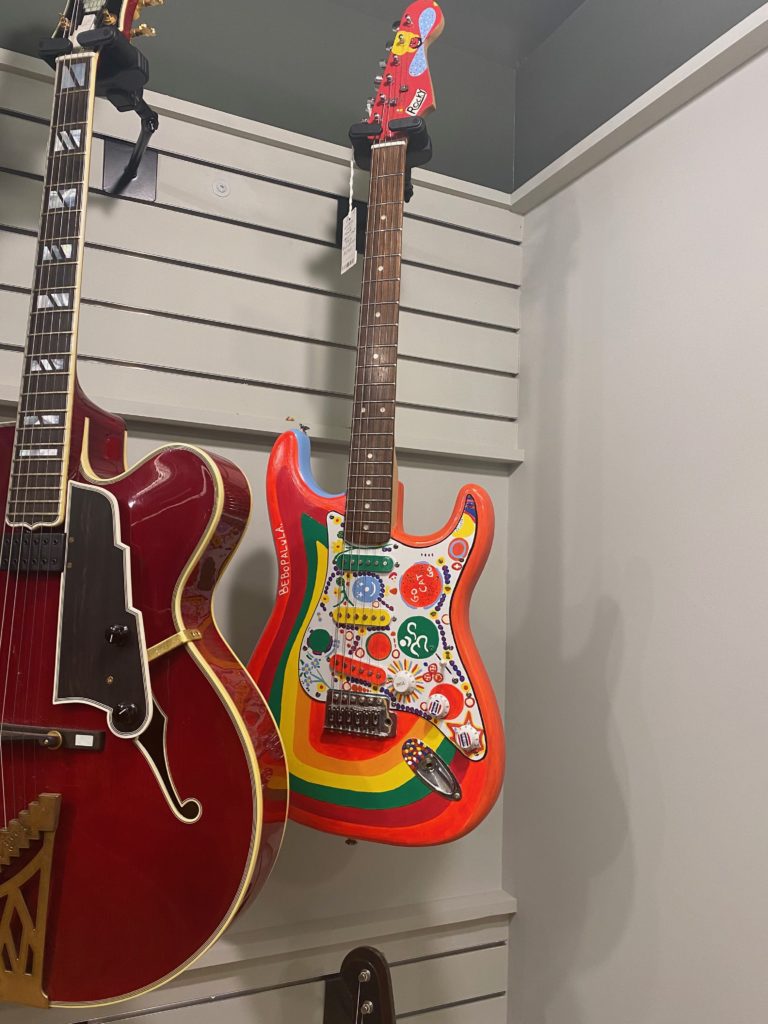 Rick Derringer is well known for his work with Johnnie Winter. His band ‘The McCoys’ became the ‘AND’ in Johnnie Winter And…writing the chart smashing hit ‘Rock and Roll, Hootchie Koo’. Rick still plays with Edgar Winter when their schedules allow, and the two of them performed some unforgettable moments on tour with Ringo Starr. He had some hit songs prior to JW’s band; his legend lives on with such a great variety of success stories.

Recently, Rick Derringer paid a visit to Gruhn Guitars in Nashville to see George Gruhn. With some iconic guitars in hand, Rick was looking to consign a few of his guitars. I had the privilege of seeing them and played two of them in May of this year. I so wished some of Rick’s pixie dust would rub off on me!… Wishful indeed…! Hard to say which was my favorite of them, but I had a hard time putting the Les Paul Special down. The Beatles fan in me was drawn to the “Rocky” hand painted replica of Harrison’s Magical Mystery Tour guitar. But the Les Paul Special spoke to me…it put the “special” in Special !

You can see the collection at Gruhn Guitars in Nashville, and visit the online presentation at www.guitars.com/instruments-rick-derringer

This is a great opportunity to own some important Guitar gear…we do live in a golden era!

As a devout Christian, Catholic and family man, Rick continues to stay relevant while planning his next collaboration with some ot Rock and Roll greats. Stay tuned… 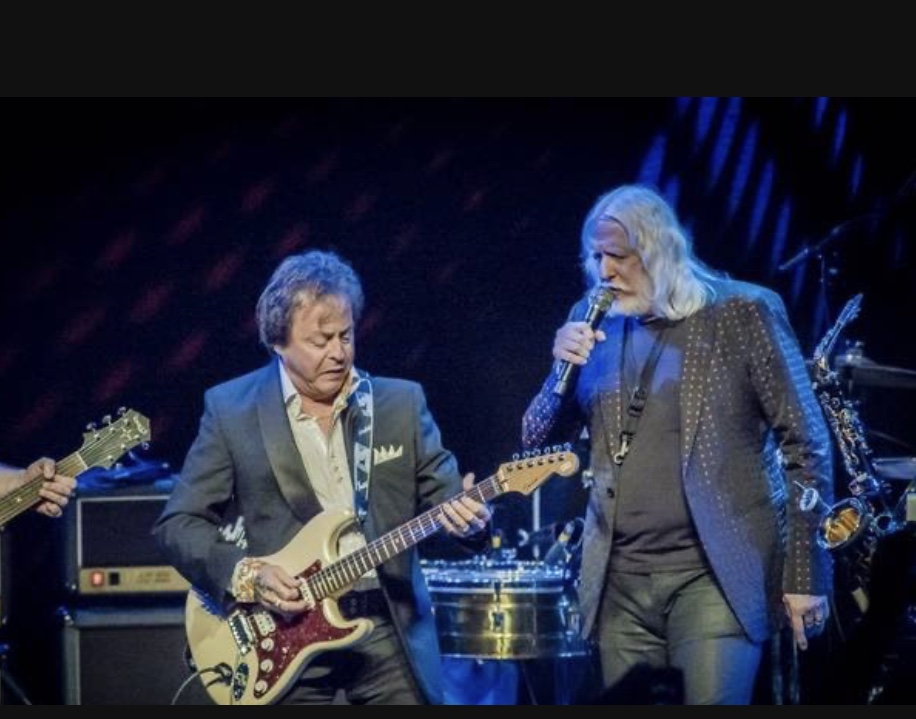 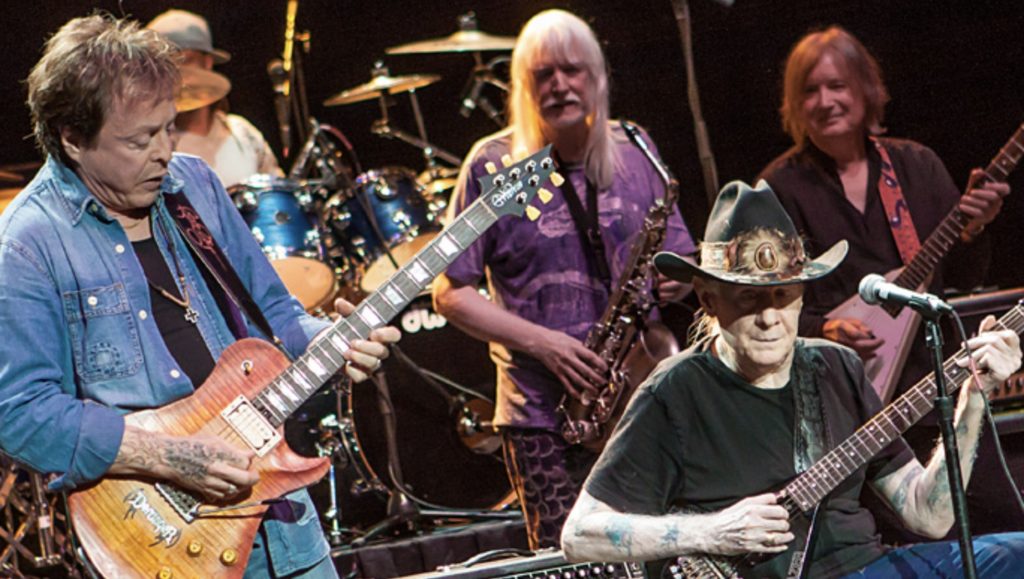